Imaging and biochemical analysis of protein expression and modification has long been limited by the fickle nature of western blotting, one protein at a time. The reticence of protein imaging and the technique itself to reproducibility and trustworthy quantification makes it ripe for optimization through automation, to bring protein analysis into line with genetics.

Biology often gets cute with its terminology, as is the case with naming techniques to capture and study the genetic and biochemical instructions that impart specific functions to cells. The Southern blot was named for Edward Southern, who in the 1970s invented a procedure for transferring DNA molecules from agarose gels onto synthetic membranes to probe them with complementary sequences and identify the presence of a region of interest. When Stanford investigators established an analogous method for the transfer of messenger RNA, it was of course termed the northern blot. The western blot is the equivalent transfer of protein content from gel-resolved cell lysates to synthetic membranes which can be probed for expression levels and post-translational modifications. In the central dogma’s paean to metaphor, there are only three cardinal directions, thus there is no eastern blot except as an extension of western blotting principles. The scientists named Northern, Western, and Eastern have never been found.

Western blotting is a complex and labor-intensive process with myriad individual steps that are vulnerable to error and inconsistency. This is problematic because the validity of many important studies rests on the ability to replicate conditions in which expression or modification of specific proteins increases or decreases in response to perturbations in cell culture conditions. Therefore, its successful automation would greatly benefit laboratories in their biochemical and proteomic endeavors.

In western blotting, an investigator harvests and disrupts cells or tissue; separates proteins by size via SDS-PAGE (sodium dodecyl sulfate-polyacrylamide gel electrophoresis); transfers the contents of the gel by applying current through it onto a charged membrane; probes the membrane overnight with antibodies that bind to the protein of interest, followed the next day by a secondary antibody that binds to the first and is conjugated to an enzyme, horseradish peroxidase, that catalyzes the emission of photons of light when chemically activated by a chemiluminescent substrate. After all this work, when results are elusive or equivocal, the most reasonable troubleshooting step is usually to start all over again.

The emitted light is detectable by X-ray film, which has the requisite sensitivity to preserve emitted photons as a pattern of bands specific to the protein’s molecular weight. The limitations of film to resolve proteins in different samples on the same blot with highly different expression levels, and the space-usurping necessity to maintain a darkroom, prompted the optimization over approximately the past two decades of benchtop imagers that obtain protein expression readouts by employing charge-coupled devices to generate virtual results in greyscale. These imagers already represent a significant step toward automation—as variables including exposure time are taken out of users’ hands, imaging systems themselves can autorotate and focus to obtain the best images, and associated software packages allow for quantification of protein expression levels without the need for accessory devices such as external scanners or densitometers. Moreover, the retention of a linear dynamic range of up to four orders of magnitude allows users to obtain meaningful results in single blots where protein expression levels vastly vary. Benchtop imagers from suppliers such as LI-COR, Analytik Jena, and Invitrogen have become standard in many labs with a high volume of western blotting workflow.

In those same laboratories, however, true automation could deliver not only a significant savings in time and resources devoted to western blotting and imaging, but could also obviate the frustrating and excessive repetition that originates in the error-prone and variable nature of the technique itself.

ProteinSimple offers a series of apparatuses that streamline and automate the entire process of western blotting, from loading of protein-containing lysates all the way through to imaging and analysis of expression levels. Their technology uses a capillary-based system to circumvent gel-loading, running, and transfer steps, eliminating the bulk of time and principal sources of error in the protocol, while increasing sensitivity and throughput. Capillary tubes with stacking and separation matrices that function analogously to SDSPAGE aspirate protein samples, the system applies voltage to efficiently separate them, and ultraviolet light immobilizes proteins against capillary walls, which replace both the gel and membrane in the standard assay. The capillaries then aspirate antibodies and luminescent substrate, and the system generates a series of images via CCD capture.

The Compass software package from ProteinSimple generates a full analytical readout of the experimental run, and can produce greyscale western images, color protein staining images, and quantitative analyses of molecular weights, signal intensities, and signal-to-noise ratios. Additionally, ProteinSimple devices can generate electropherograms with precise peak values and identification of isoelectric points for protein modifications, via charge-based separation. The capillary-based system uses miniscule amounts of reagents compared to western blotting techniques, and the imager can detect proteins from two to 440 kilodaltons in size. ProteinSimple devices come in different sizes and are optimized for different research strategies. For a direct improvement in reproducibility and time management with smaller-scale experiments, the Wes and Jess models run capillary arrays of up to 25 samples in three hours, compared to about 24 hours with hands-on western blotting. The larger Peggy Sue runs a 96-well format, can obtain images and statistics from samples derived from as few as 25 cells, and can therefore be incorporated into high throughput screening workflows, validating RNA sequencing screens at the protein level, or performing proteomic screens in drug discovery.

ProteinSimple has additionally extended their principles of automated protein imaging beyond the classic western blot. Their Milo device can assay, image, and quantify proteins in single cells, using up to 12 antibodies simultaneously to provide a powerful snapshot of heterogeneity in cell populations. In terms of footprint, cost, and throughput, it therefore has the potential to compete successfully with flow cytometry methods of examining protein expression patterns. Moreover, the catalog of antibodies validated for western blotting is up to 100 times larger than that for flow, and chemical disruption reveals much more of the proteome than the cell surface probing or fixation methods used in flow studies. With imaging and protocol automation, a bedrock biochemical analytical technique is beginning to realize its place within large-scale, high-throughput operations.

For additional resources on imaging systems, including useful articles and a list of manufacturers, visit www.athing2share.com/imaging 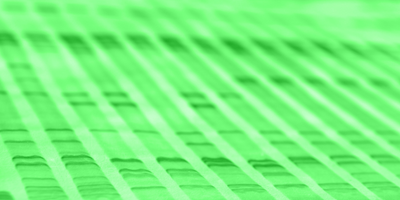 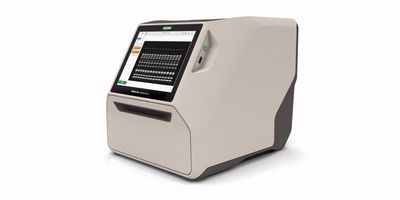 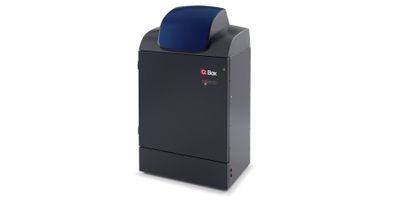 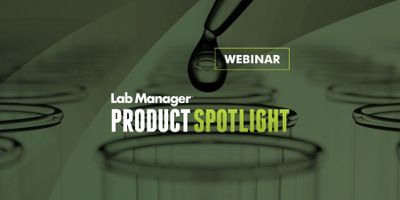 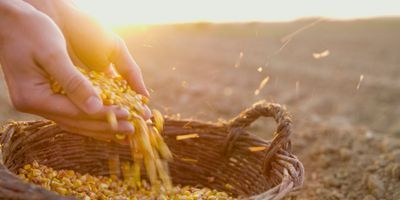 Technique Based on AI Allows Automation of Crop Seed Analysis

Technique Based on AI Allows Automation of Crop Seed Analysis 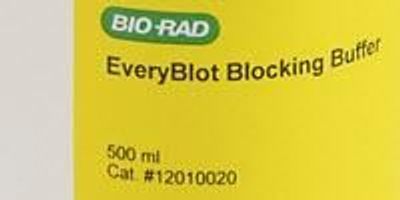