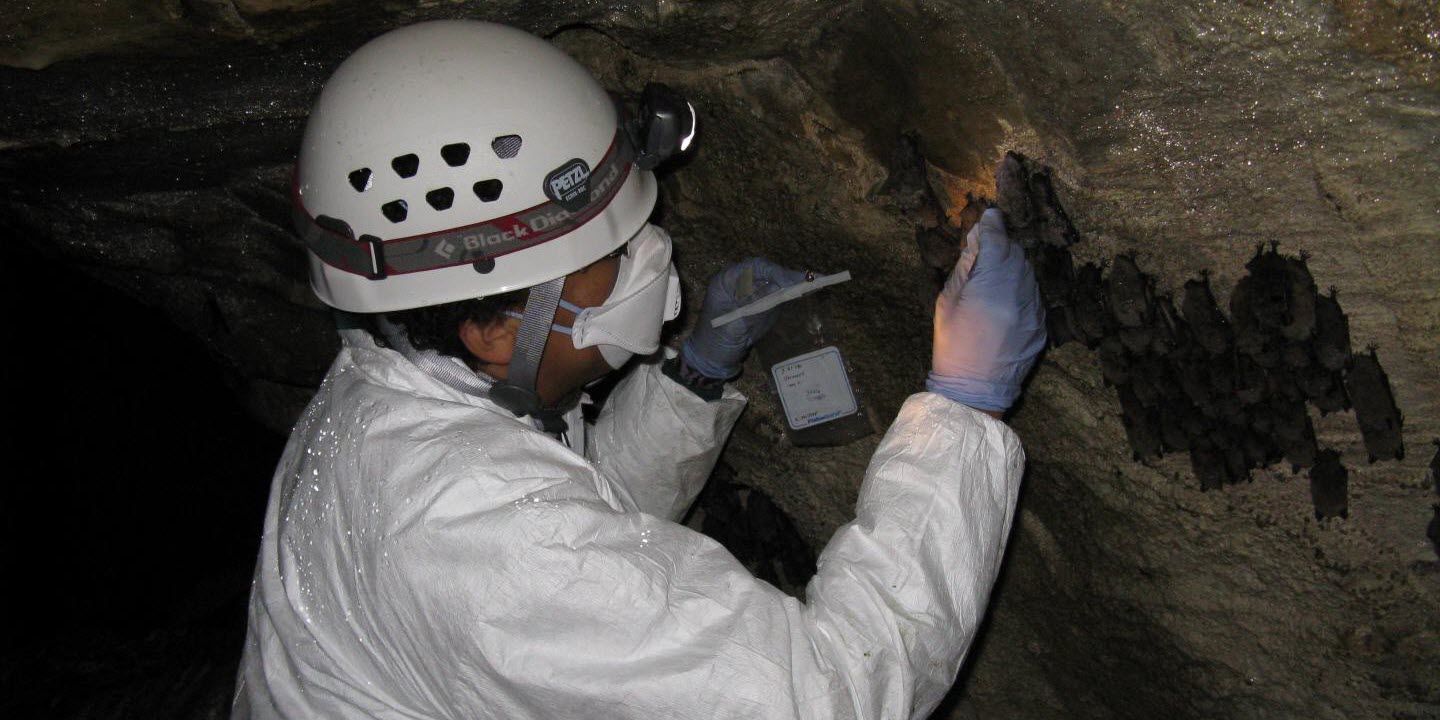 The risk is low that scientists could pass coronavirus to North American bats during winter research, according to a new study led by the US Geological Survey. Scientists find the overall risk to be one in 1,000 if no protective measures are taken, and the risk falls lower, to one in 3,333 or less, with proper use of personal protective equipment or if scientists test negative for COVID-19 before beginning research.

"This is a small number, but the consequences of human-to-bat transmission of coronavirus are potentially large," said USGS scientist Evan Grant, an author of the new rapid risk assessment. "The virus has not been identified in North American bats, but if it is introduced, it could lead to illness and mortality, which may imperil long-term bat conservation. It could also represent a source for new exposure and infection in humans." 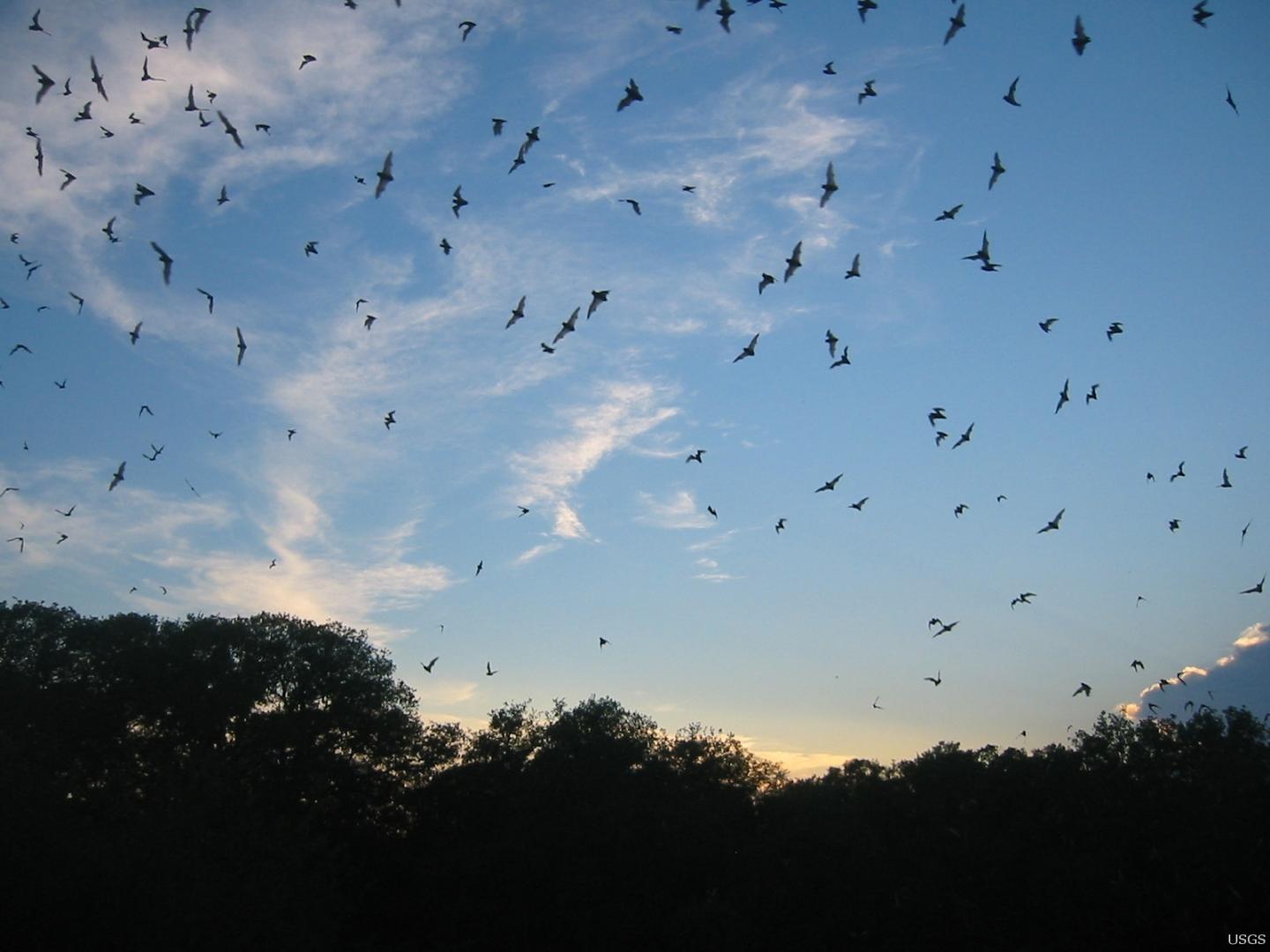 "These are hard risks for wildlife managers and other decision makers to weigh as they consider whether and how to allow researchers to study bats in their winter colonies," continued Grant.

Bats provide natural services that people value; for example, previous USGS studies found that bats save the US agriculture industry more than $3 billion per year by eating pests that damage crops, reducing the need for pesticides. Yet they are often erroneously portrayed as menacing creatures at Halloween and in horror movies. They are also under duress from white-nose syndrome, a disease that has killed millions of bats in North America.

The origin of SARS-CoV-2 is not confirmed, but studies indicate the virus likely originated from similar viruses found in bats in the Eastern Hemisphere.

The rapid risk assessment conducted by the USGS and US Fish and Wildlife Service focused on the winter season, when some wildlife scientists conduct field work that may require close contact with or direct handling of the animals. This includes research on white-nose syndrome and population studies that support Endangered Species Act decisions. 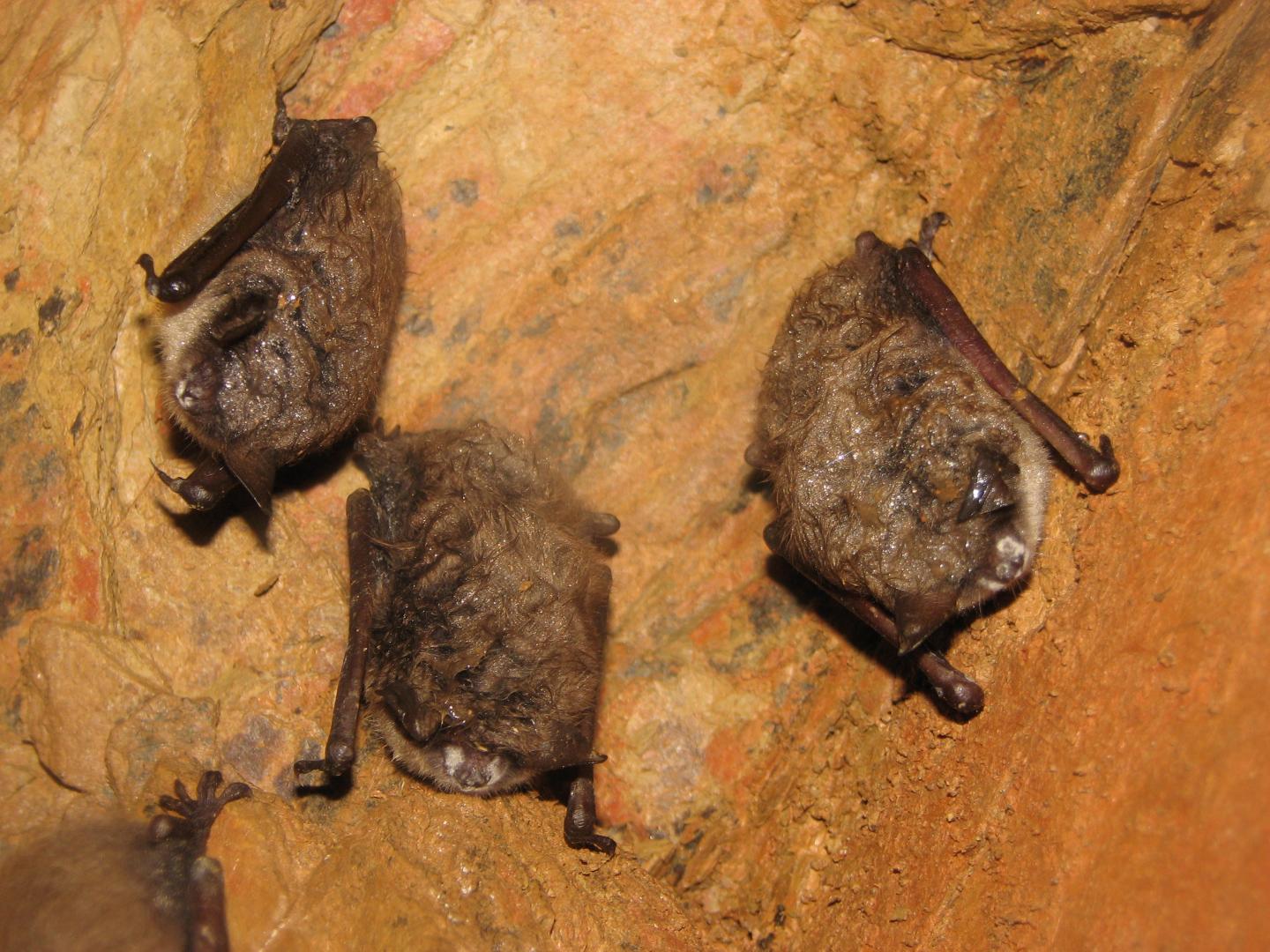 "The current assessment represents the best available information and is useful for informing time-sensitive management decisions, but there are still many unknowns about how susceptible North American bats are to SARS-CoV-2 and how future virus variants may affect transmission," said Grant.

"The potential for SARS-CoV-2 to infect wildlife is a real concern for state and federal wildlife management agencies and reflects the important connections between human health and healthy environments," said Jeremy Coleman, National White-nose Syndrome Coordinator for the USFWS and an author of the paper. "Natural resource managers need information from these kinds of analyses to make science-based decisions that advance conservation efforts while also protecting the health of people, bats, and other wildlife."

Three bat species—free-tailed bats, little brown bats and big brown bats—were included in the analysis. They were chosen because they have physical and behavioral differences and are typical of the kinds of bats studied in winter. Scientists considered different ways the virus could be transmitted between humans and bats, with airborne transmission as the main pathway.

This study estimates transmission risk to at least one bat during a typical winter survey, which includes a team of five scientists spending one hour in a cave colonized by 1,000 bats.

This research builds on a USGS-led study published last year that examined the likelihood of researchers transmitting SARS-CoV-2 to bats during summer research. Since that study, a substantial amount of new data and knowledge on the virus has been acquired and applied. Winter and summer research can involve different settings and activities.

- This press release was originally published on the USGS website. It has been edited for style