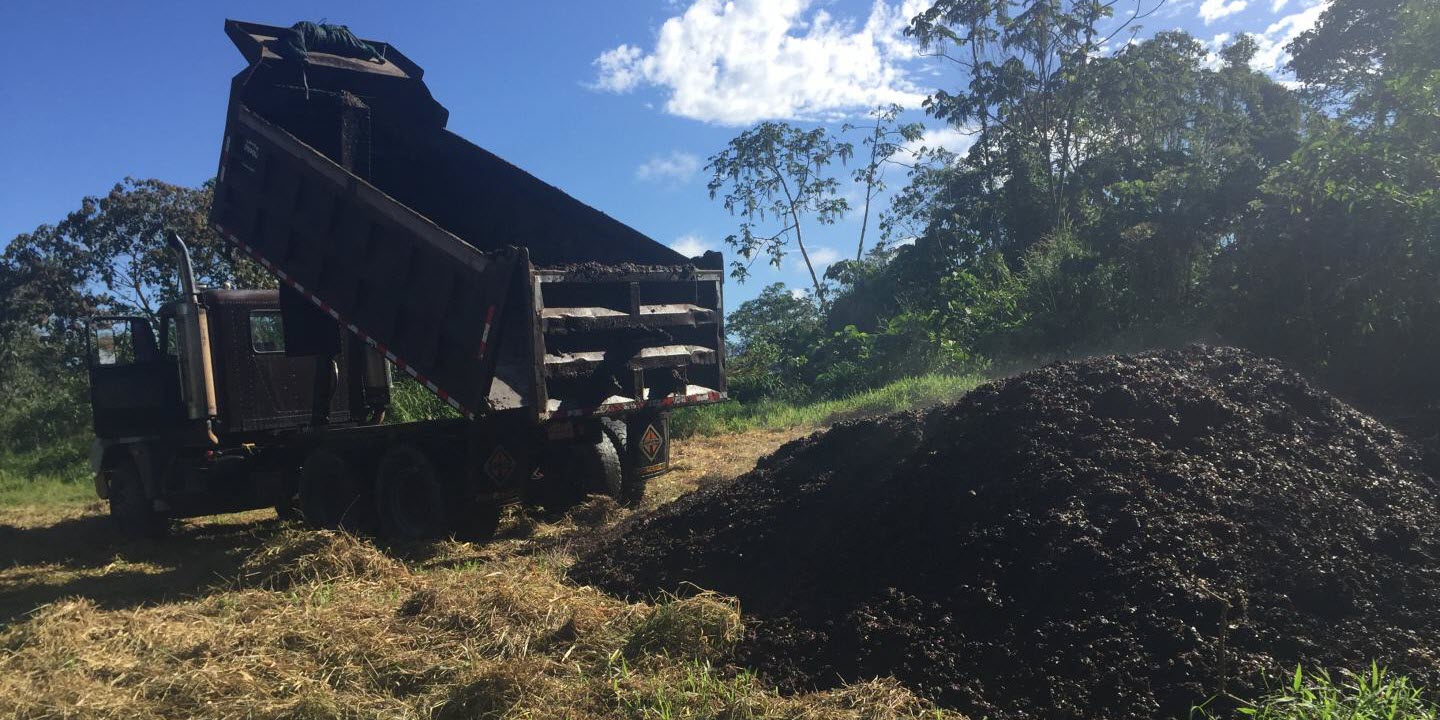 A new study finds that coffee pulp, a waste product of coffee production, can be used to speed up tropical forest recovery on post agricultural land. The findings are published in the British Ecological Society journal Ecological Solutions and Evidence.

In the study, researchers from ETH-Zurich and the University of Hawai`i spread 30 dump truck loads of coffee pulp on a 35 × 40m area of degraded land in Costa Rica and marked out a similar sized area without coffee pulp as a control.

"The results were dramatic," said Dr. Rebecca Cole, lead author of the study. "The area treated with a thick layer of coffee pulp turned into a small forest in only two years while the control plot remained dominated by non-native pasture grasses."

The addition of the half meter thick layer of coffee pulp eliminated the invasive pasture grasses which dominated the land. These grasses are often a barrier to forest succession and their removal allowed native, pioneer tree species, that arrived as seeds through wind and animal dispersal, to recolonize the area quickly. 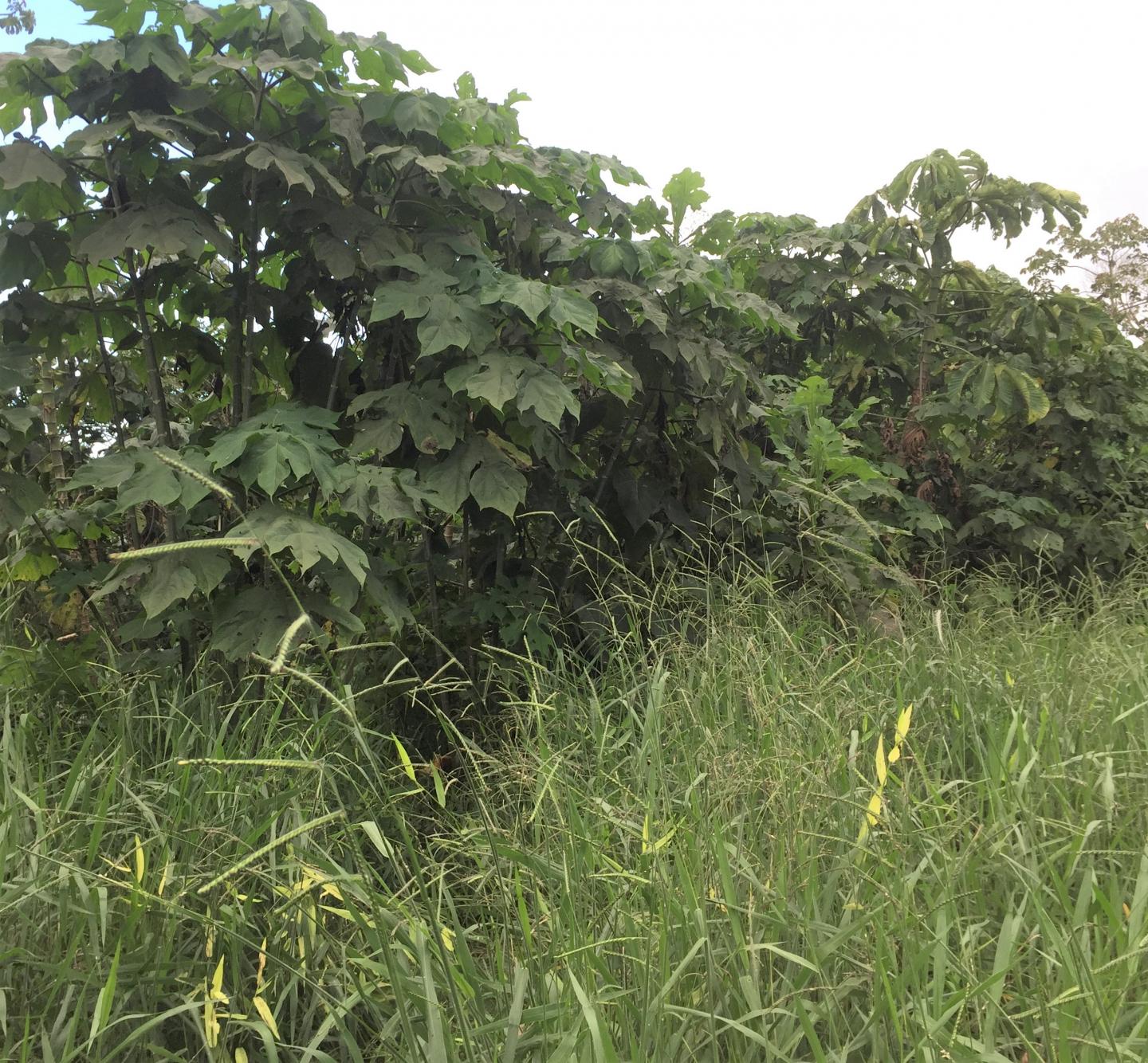 The researchers also found that after two years, nutrients including carbon, nitrogen, and phosphorous were significantly elevated in the coffee pulp treated area compared to the control. This is a promising finding given former tropical agricultural land is often highly degraded and poor soil quality can delay forest succession for decades.

"This case study suggests that agricultural by-products can be used to speed up forest recovery on degraded tropical lands," Cole said. "In situations where processing these by-products incurs a cost to agricultural industries, using them for restoration to meet global reforestation objectives can represent a 'win-win' scenario."

As a widely available waste product that's high in nutrients, coffee pulp can be a cost-effective forest restoration strategy. Such strategies will be important if we are to achieve ambitious global objectives to restore large areas of forest, such as those agreed in the 2015 Paris Accords.

The study was conducted in Coto Brus county in southern Costa Rica on a former coffee farm that is being restored to forest for conservation. In the 1950's the region underwent rapid deforestation and land conversion to coffee agriculture and pasture with forest cover reduced to 25 percent by 2014.

In 2018, the researchers set out two areas of roughly 35 × 40m, spreading coffee pulp into a half meter-thick layer on one area and leaving the other as a control. 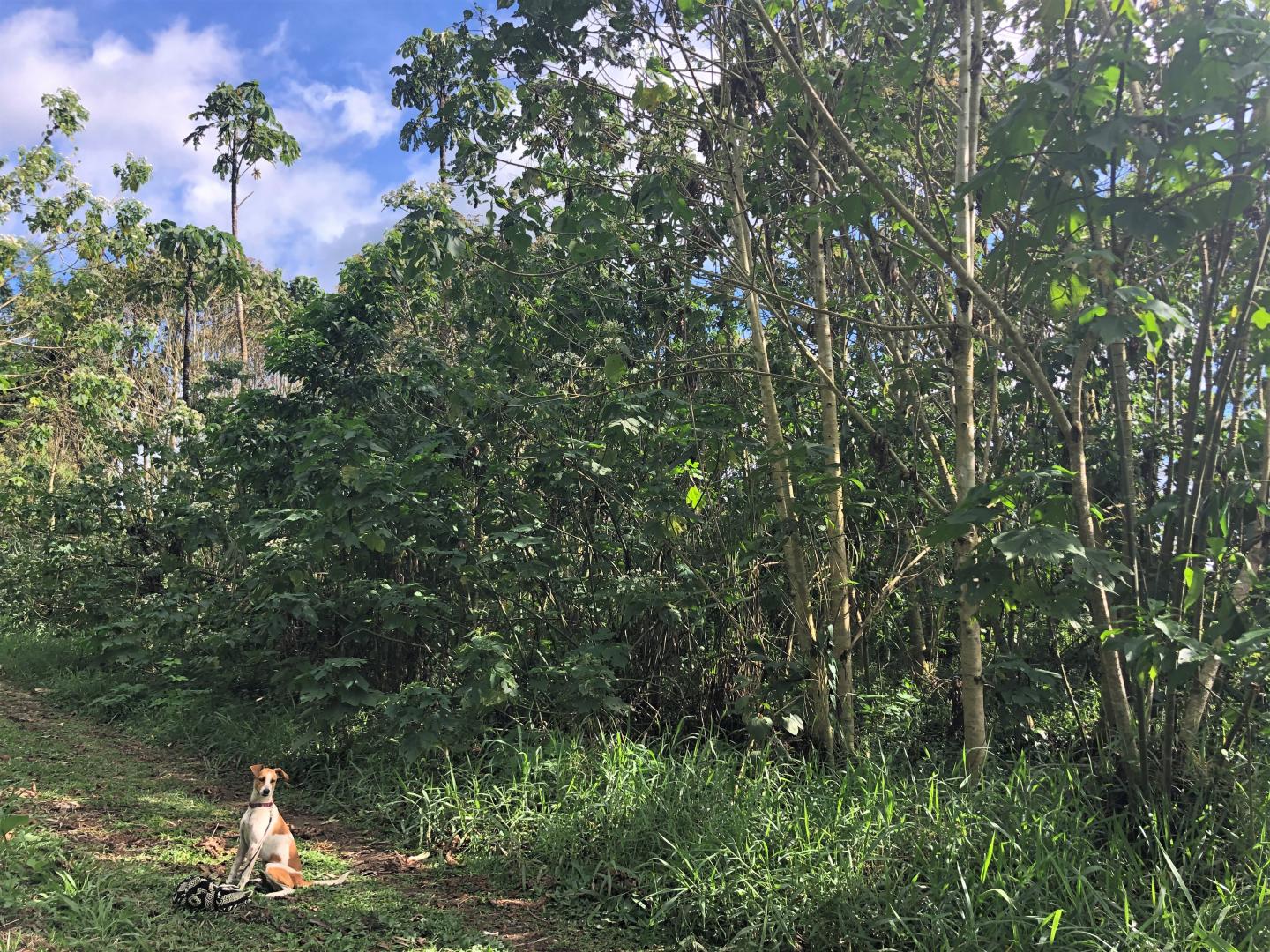 The researchers analyzed soil samples for nutrients immediately prior to the application of the coffee pulp and again two years later. They also recorded the species present, the size of woody stems, percentage of forest ground cover, and used drones to record canopy cover.

Cole warns that as a case study with two years of data, further research is needed to test the use of coffee pulp to aid forest restoration. "This study was done at only one large site so more testing is needed to see if this strategy works across a broader range of conditions. The measurements we share are only from the first two years. Longer-term monitoring would show how the coffee pulp affected soil and vegetation over time. Additional testing can also assess whether there are any undesirable effects from the coffee pulp application."

A limitation of using coffee pulp or other agricultural by-products is that its use is mostly limited to relatively flat and accessible areas where the material can be delivered and the risk of the added nutrients being washed into nearby watersheds can be managed.

On further research into the use of coffee pulp, Cole said: "We would like to scale up the study by testing this method across a variety of degraded sites in the landscape. Also, this concept could be tested with other types of agricultural non-market products like orange husks.

"We hope our study is a jumping-off point for other researchers and industries to take a look at how they might make their production more efficient by creating links to the global restoration movement."

- This press release was originally published on the British Ecological Society website. It has been edited for style