An important part of a manager’s job is knowing how to prioritize resources—equipment and personnel—to best achieve the laboratory’s goals. It might seem that a “first-in, first-out” mentality is a good strategy. However, a myriad of issues, such as test types, employee skillsets and expertise, and equipment type, should be understood and regularly evaluated to best achieve a successful prioritization strategy.

Without understanding the interplay of these factors, urgent projects can potentially fall behind and budgets be exceeded. Further, employees can experience unnecessary burnout, leading to errors.

“A lot could go wrong,” says David Whiting, deputy director, Laboratories and Water Quality Standards Programs, Division of Environmental Assessment and Restoration at the Florida Department of Environmental Protection. Being a state agency, whose employees test to ensure clean groundwater and other resources whose results have human health consequences, there is no room for error. “Those aren’t the kinds of things you can get wrong.”

The Florida Department of Environmental Protection, where Whiting manages the laboratory, is the primary agency responsible for water quality in Florida, meaning they establish the water quality criteria and monitor the state’s waters to see if they meet those criteria. If tests determine those waters do not meet the quality standards, they establish restoration activities. To achieve this feat for the third most-populated state, Whiting’s team of around 100 individuals runs some 160,000 analyses per year, making it imperative that the lab’s resources are properly prioritized.

Whiting is not alone in his need for setting priorities. Lorin Roiphe, senior program manager for the Jackson (JAX) Laboratory’s In Vivo Operations, whose group is about 50 people, explains that without prioritizing, “either mistakes happen or the wrong task gets done.” Her lab is responsible for collecting drugs from external customers that are at the preclinical phase to determine if they’re actually working by testing them in the thousands of mice available at JAX. She explains that part of prioritizing is continually evaluating the tasks at hand.

“When people get behind in their schedule and things don’t go as planned—which very rarely do go as planned when you’re dealing with biology—if you don’t know how to adjust to the change in plans, because priorities aren’t [set], then you may do a task when something else should have gotten done,” Roiphe says.

An important part of ensuring a lab runs smoothly is scheduling staff by evaluating the tasks that need to be undertaken. It’s pertinent to match the tasks with the talent and skills of each analyst. This ensures not only that tasks are better achieved, but that each member of the team is also challenged yet not overworked with long hours or repetitive duties. All of this can be best accomplished when there is a good flow of information between management and staff. “I think the biggest key in prioritization for the staff is communication and understanding which tasks have to be done at this time for specific needs, and which tasks do have some flexibility,” explains Roiphe. “And then communicating that so that they [the staff] understand it and what can be moved and what can’t be moved around.”

To that effect, managers have the advantage of being able to look at things from a bit of a distance, and therefore offer an objectivity to how staff operate, to zero in on where someone is being inefficient at undertaking a task. They can also look to see what responsibilities are on people’s schedules that can be thought of as flexible, meaning not having a deadline or a deadline that might be further scheduled, Roiphe explains. In such cases, when a higher priority analysis or task comes in, the manager knows what to push back and what to bring to the front burner.

For Whiting, a key to best prioritize is to ensure his staff is trained in more than one area. What his lab tries to do is to have each person do what they’re best at, instead of spreading them too thin. However, staff members also learn to multi-task by being cross-trained, in case that’s needed.

“So, when we get into a state where there is a lot of turnover—folks leaving our laboratory to maybe another lab, or go back to school—that we’re not being caught flat-footed [and] we have somebody that can kind of step in or shift functions,” he says. “I think that’s where the managers or supervisors have to work closely with the bench analysts in making sure that they maintain that balance really well.”

At the end of the day, it’s important to note that unlike machines, people have limitations. It’s not just a person’s skillset or the number of hours someone is available, which are both very important factors, but the mixture of tasks employees are asked to undertake.

“You can’t just look at them like a machine and run them all day long, you have to put in breaks,” Roiphe says. “Another thing that comes up when we’re thinking about people is there’s certain tasks that are more repetitive and can (if you’re doing them all day long), get very draining and that can cause mistakes and errors. So, at the same time, there’s some tasks that are very exciting but technically difficult, and you can only do it for so much time.”

When it comes to prioritizing, Whiting believes that, “the biggest tool we have is communication.” The importance of communication was especially highlighted when the lab re-opened in May 2020 after the state of Florida instated a stay-at-home order beginning in March. When Whiting’s team returned to the lab, they had to take precautions such as mask use and social distancing, meaning fewer specialists in the lab to allow for proper spacing. Because of this, the lab could process fewer samples than they had before the shutdown. The new limitations also meant that communication became an especially important tool.

“What we ended up doing is having multiple meetings,” he explains. “We would have our managers meeting with their program counterparts [customers] and talk about what was their highest-level priority and then we would say, ‘well we can do this many, this type of analysis,’ and then have a conversation about who needed it the most, when, and build out our task feed and work for that week. We’ve done that all summer into the fall. It’s a lot of work but that’s how we manage.”

Other than communication, the other tool Roiphe uses is Microsoft Excel for tracking. “I certainly know that there’s a lot on the market. We do most of our tracking just in Excel and shared drives that everybody has access to. Excel is easy in the sense that most people are familiar with it, but it does have some limitations—it’s a more general tool and not something specific that’s designed for that use.”

One way to approach prioritization is to handle tasks chronologically—meaning handling what comes in order of arrival. This strategy, which can seem fair, isn’t always the best for achieving an optimum workflow or giving due importance to tests that deserve it.

“Absent of other information, it’s a good starting place, but it’s not always the most appropriate,” Whiting says. “You can have certain types of samples that have very short hold times and others that can last longer.” Further, certain samples might not have the same sort of human health consequences as others that come in later. “First-in, first-out makes sense when there aren’t other constraints, but other than that I would say, it shouldn’t be the overriding principle.” Roiphe agrees that while the strategy has a role, it shouldn’t be the only one to utilize. Further, the strategy depends on the type of work being conducted in a laboratory.

“For the stuff that we do in our group, it’s very complicated and there’s a lot of different dynamics, and every study is different,” she says. “So, basing it solely on the first-in, first-out wouldn’t make sense. But if everything else was equal, or you’re doing something that really is the same thing each time, that first-in, first-out strategy can be efficient. But I also think even if that is your primary strategy, there’s always intense reasons of why you maybe skip that or do something else.”

Flexibility, reliant on a combination of factors, is likely a better strategy when it comes to lab work. Managers need to constantly look at how to be most efficient. At times, a study might use a piece of equipment just one time, so that test could fit in the schedule in different slots, whereas another study may need that equipment on a repeat basis and they need to start sooner because it has a much tighter and harder-to-schedule set of tasks.

“As studies come in, they get prioritized at that moment so they have priority over things that haven’t obviously come in yet, but it’s also a lot of, ‘what does that study need, what are the skill sets needed for, and who has those and what are they already scheduled for’—so it’s a complex system to prioritize each project and equipment, and it’s not a one-size-fits-all and solely on what comes first,” Roiphe says. 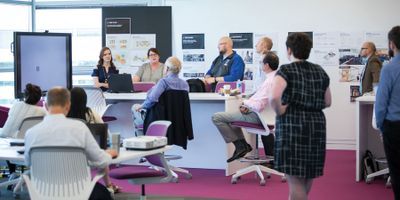 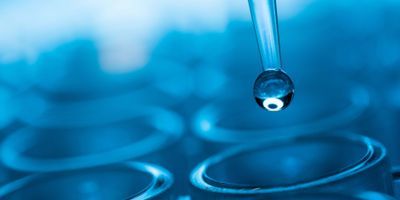 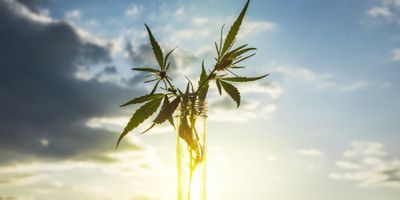 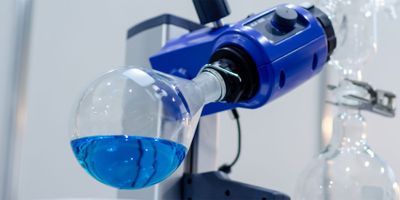 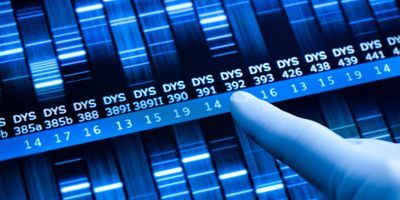 Probabilistic Genotyping in the Forensic Lab

Probabilistic Genotyping in the Forensic Lab 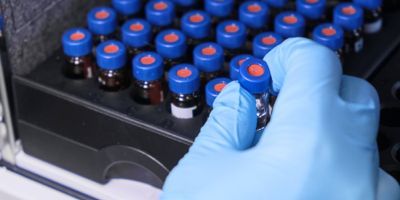